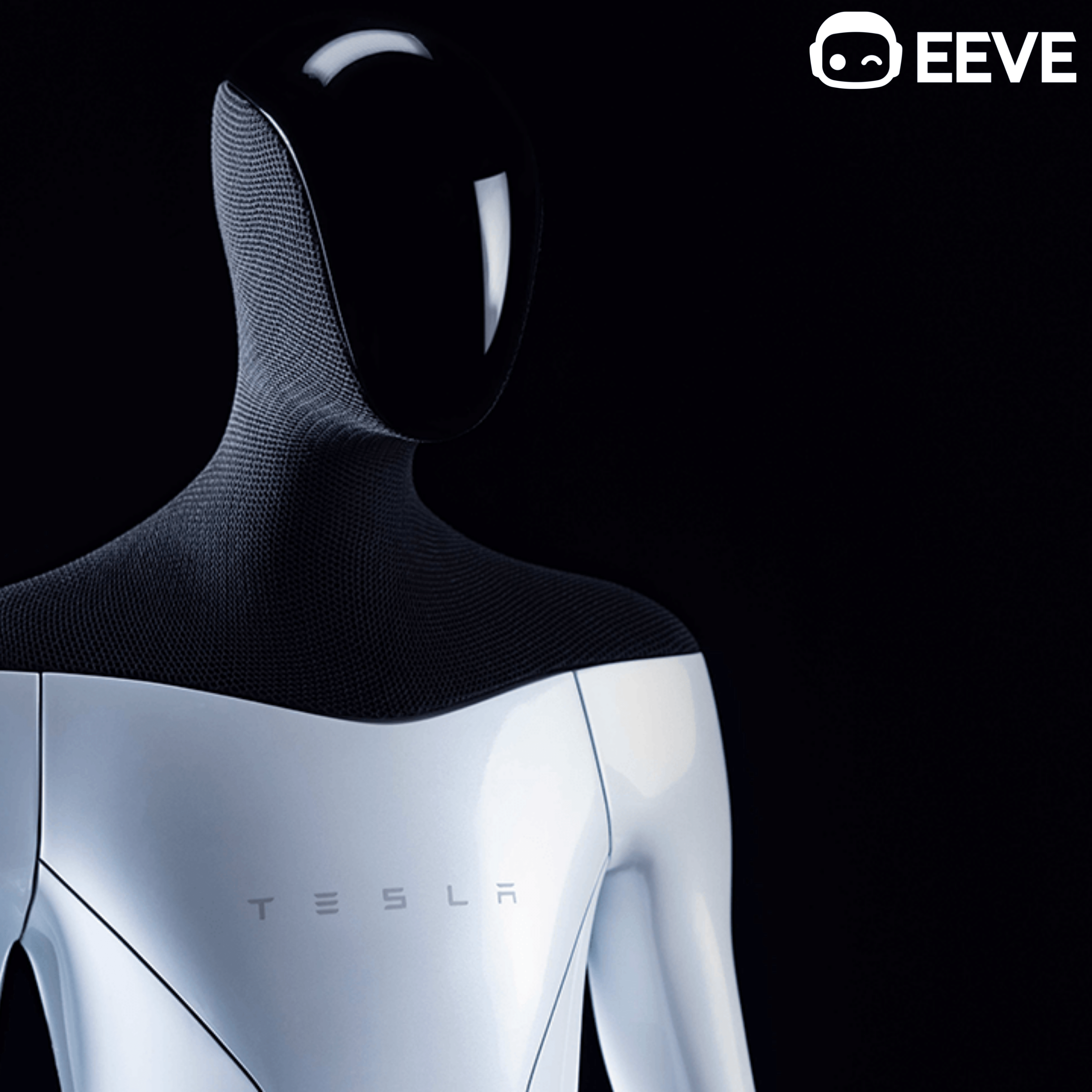 The man in spandex

We should be celebrating this moment and welcome a bold inventor and entrepreneur like Elon Musk into the Robotics Industry.

As Elon Musk stepped on the podium during Tesla’s recent AI conference to announce a new project, he was joined by a fake robot. The geeks in the room were left speechless, “Is he actually bringing a man in a spandex suit mimicking a robot on stage to introduce Tesla’s next revolutionary product?”. Indeed he was, and half of the tech world (especially those who were already in camp Musk scepsis) jumped on the bandwagon, laughed their heads off and dragged along everybody who has ever made or tried to make a robot. “What Musk claims is impossible and he is ridiculing those who have made actual robots in the past” they yelled.

I have to admit, the ‘man in spandex’ was a stretch (pun intended), but it’s more than a great marketing stunt some people claimed it to be. When developing an autonomous robot there are a number of things you need. First of all you need a machine that can move a round, on wheels like a lawn mower or on feet like a human or an animal. Second, you want this machine to see and understand where it’s going. Thirdly the robot needs to make decisions on where to go and what to do based on the input it gets from vision and sensors, that’s where artificial intelligence comes in.

Computer vision and artificial intelligence are exactly the field Tesla has a load of knowledge, what they miss is humanoid machines to build in that technology. And yes that will be difficult, but not impossible. Boston Dynamics has proven it is possible to build a walking robot that moves around on complicated terrain. The key challenge will be to make the mechanics affordable. What Musk did on stage was in fact presenting a vision for this robot, with a number of clear choices about size, weight, power, etc. It’s a sort of briefing for the engineers who will develop the walking machine, the part that will make it an autonomous robot (computer vision and AI) is waiting on the shelves at Tesla, sort of speak.

There is nothing wrong with the promise he made. In fact, if you listened carefully, you heard the man say he merely promised a first prototype of the robot. Everyone involved today with making technology and especially robots should understand that this is far from a mass production ready product. And that it doesn’t hold any promises for success yet.

We should be celebrating this moment and welcome a bold inventor and entrepreneur of this magnitude into the Robotics Industry. To me, it's an honour to have Mr. Musk join the same mission as Toadi is working on. Why wouldn’t we take his announcement seriously? What more credits do you want from a man before you take him seriously?

At Toadi we are looking forward to working together in this space and potentially collaborating on several mutual technology projects. We highly believe the impact of Tesla will be enormous in the Robotics Industry, it’s a new force to accelerate the transition to a sustainable world by worker robots, and it is a strong force. Welcome Tesla, welcome Mr. Musk!

Now,  the spandex might be a stretch to you, but remember, a mind that has been stretched will never return to its original size. So let this be a plea for more spandex in our thinking, because it’s the only way we can shape our planet up for the challenges ahead!

Want to see the world of EEVE?

We use cookies to personalize content and ads, provide social media features and analyze traffic. We do not link the data to individual customer information. We share the data with our social media, advertising and analytics partners.